This country of ours has more wealth than any nation, but that's not what makes us rich.

Donald Trump and VP Mike Pence had to file for bankruptcy, and that's when Ashley decided that she had to do something to help her mom. And finally they come to this elderly black man who's been sitting there quietly the entire time.

This post is for subscribers on the Free, Bronze and Gold tiers only

This post is for subscribers on the Free, Bronze and Gold tiers 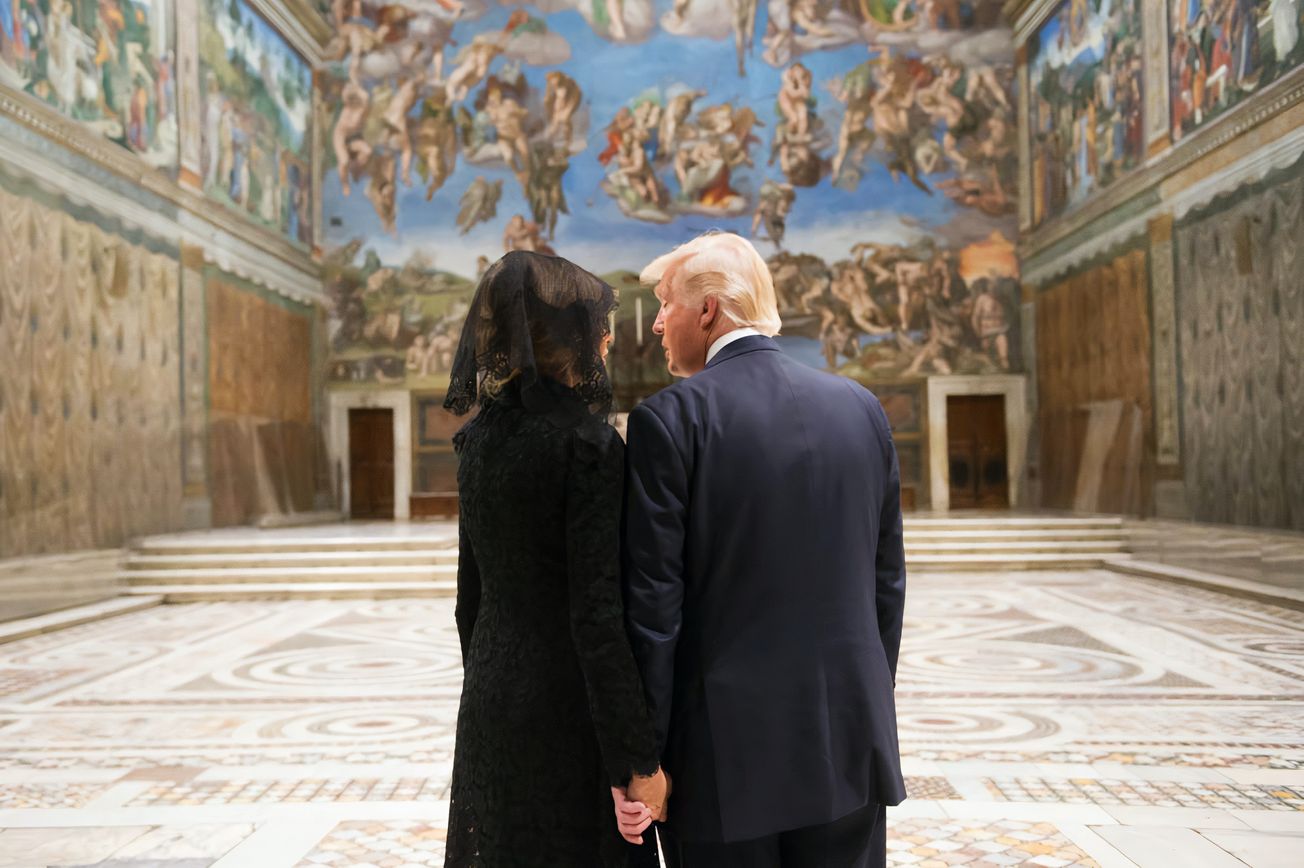 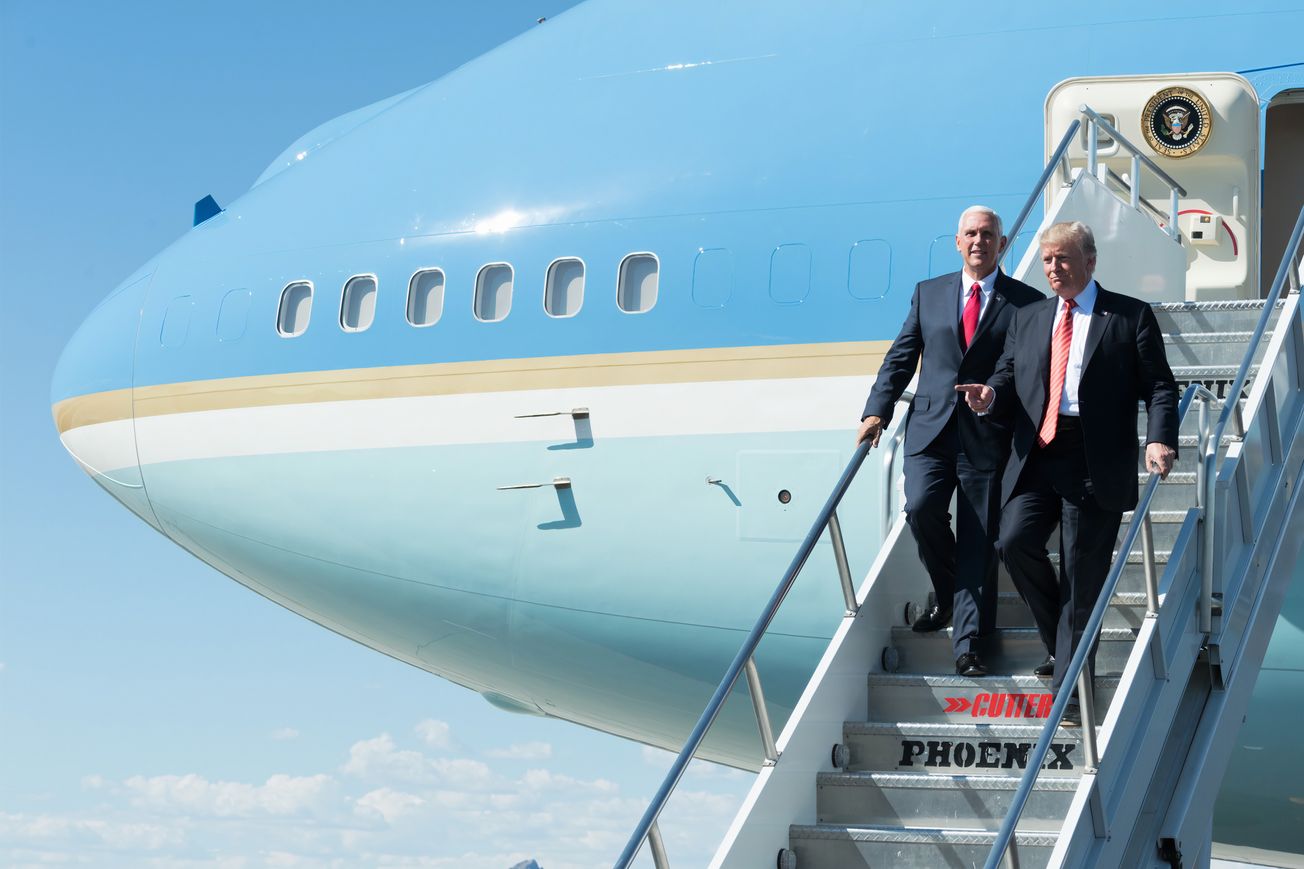 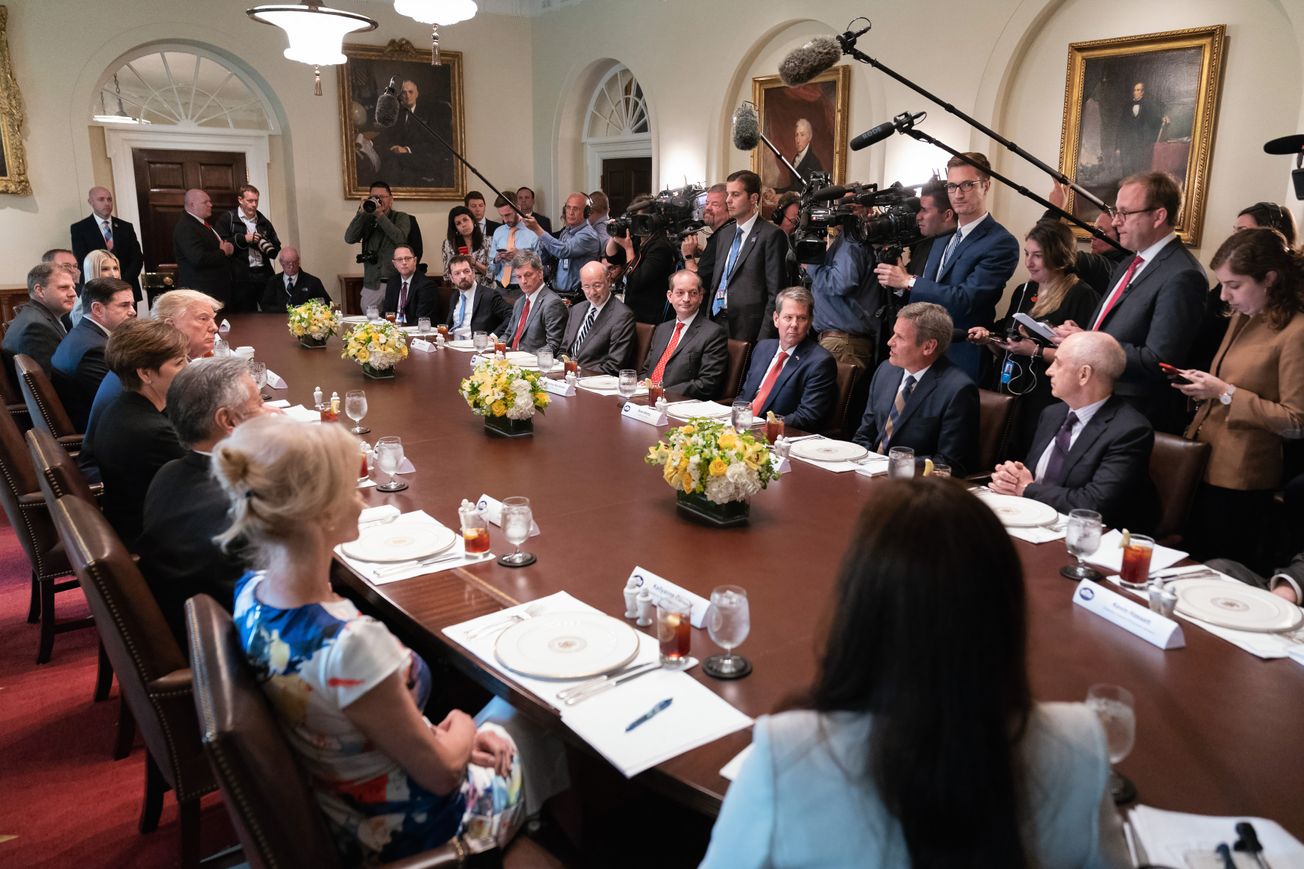 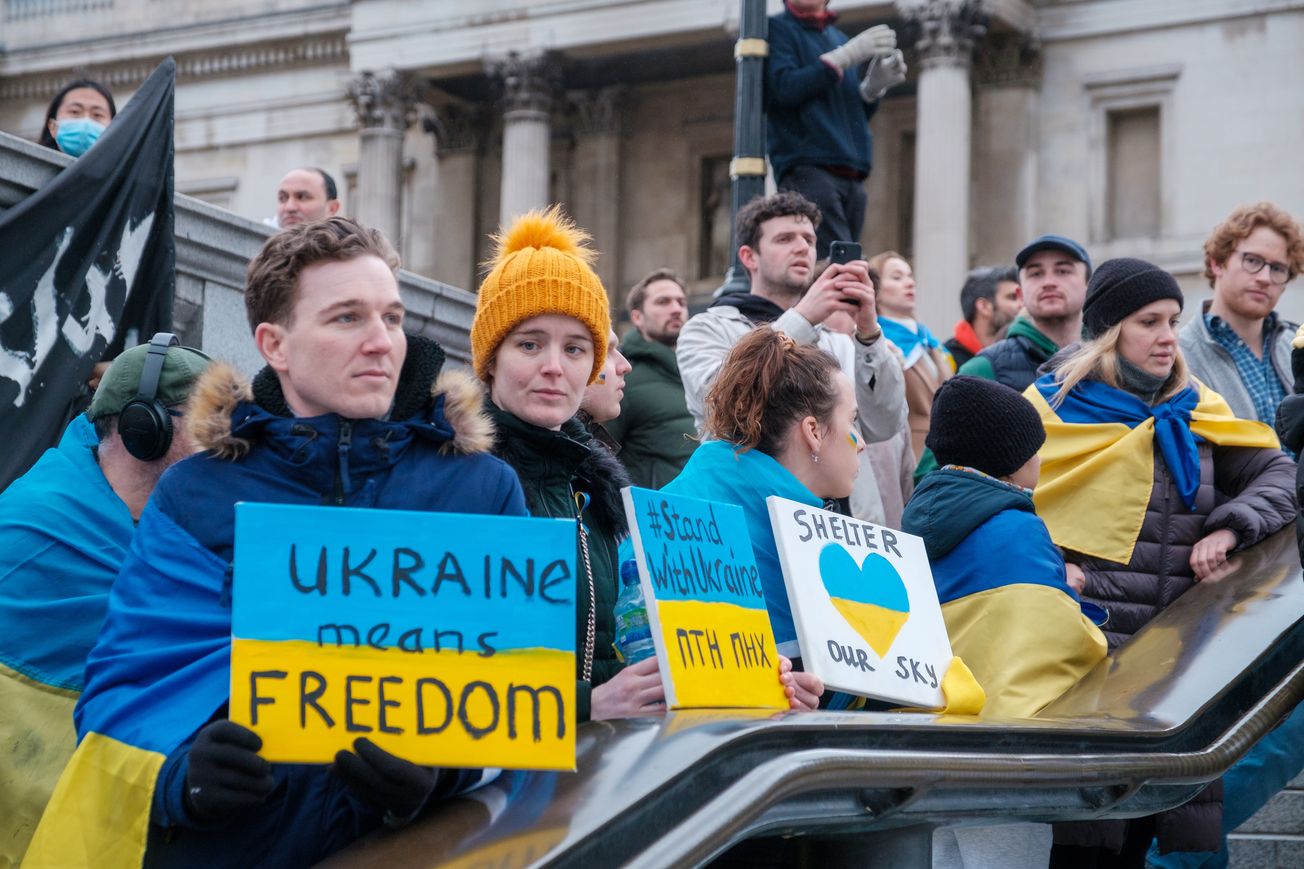 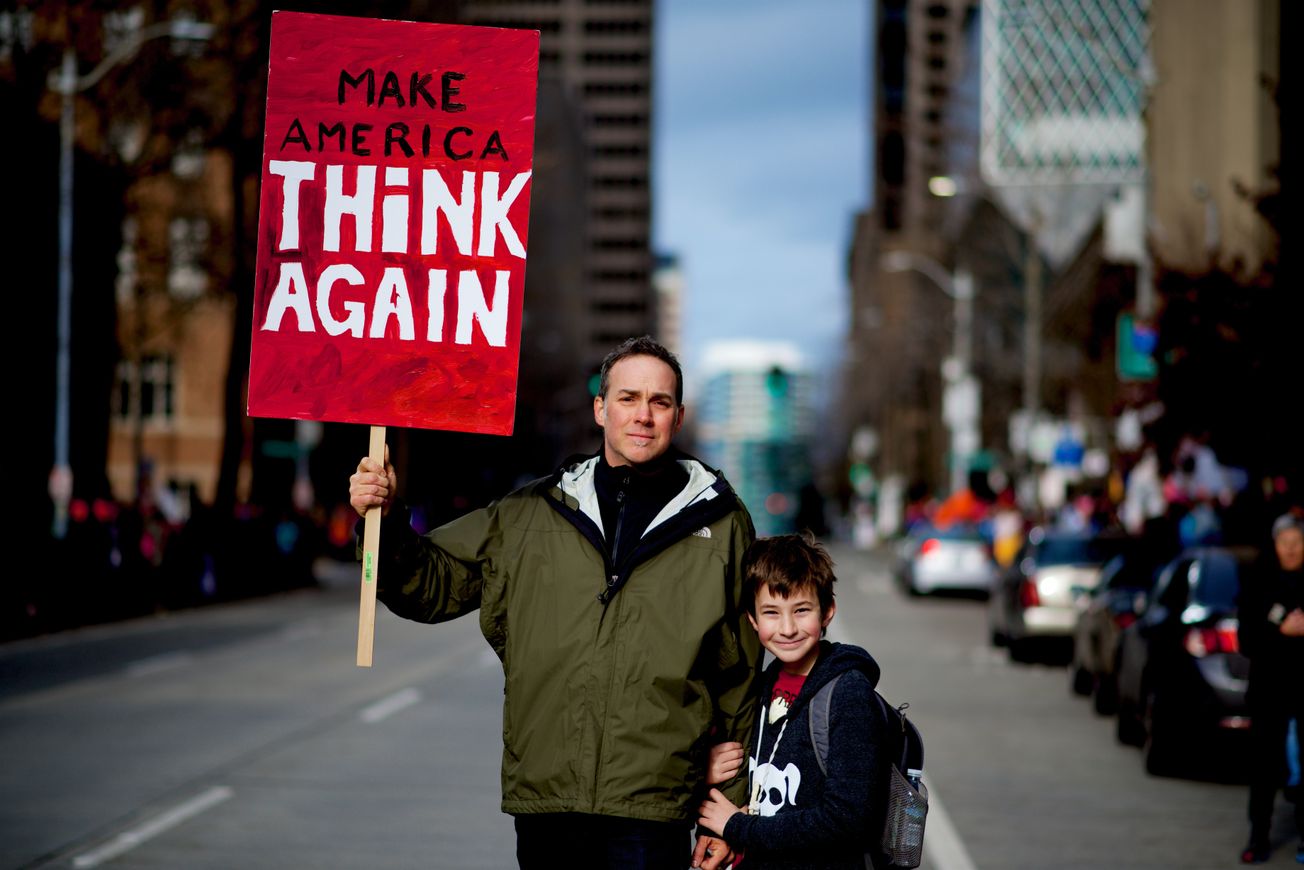